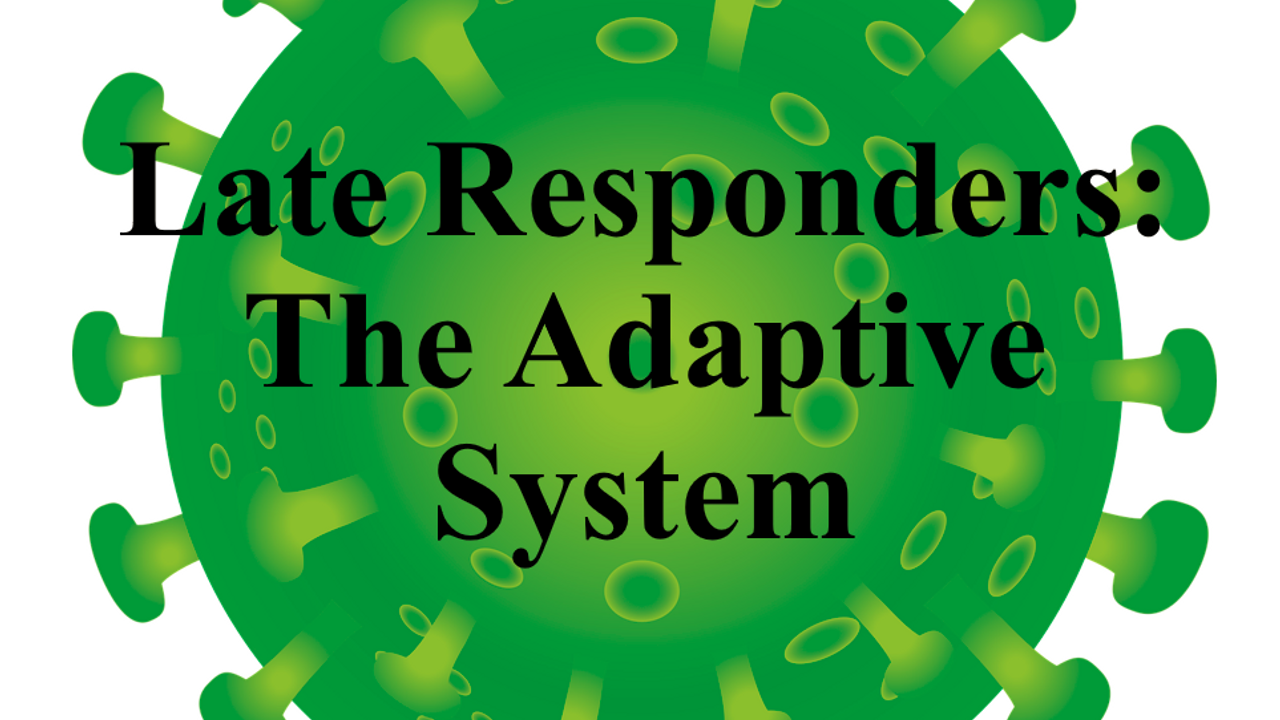 An early responder system like the innate immune system discussed last week prevents countless enemy attacks from getting beyond the edges of our tissues.  When the innate system is not enough or the battle continues a little longer, the adaptive arm of the immune system ramps up its team for action.  Having been alerted by the innate system to the beachhead landing of the enemy,

the adaptive system homes in on a single advancing enemy.  While the innate system focuses on broadly shared patterns on the surface of microbes, the adaptive system locks laser sights on enemy nametags called antigens which we will discuss in a moment.  The adaptive arm

searches solely for single types of invading organism such as a coronavirus or a pneumococcus.

The cells of the adaptive immune system consist primarily of lymphocytes called B cells or  T cells.  As a complete whole, immune cells are grouped under the term leukocytes or white blood cells.  The B cells serve more as weapons factories and the T cells serve either as commanders directing the overall counterattack plan or as Seal teams focused on destroying specific targets.

Both B and T cells originate in the bone marrow.   After their birth in the marrow, B cells spend their life in the blood stream and special immune tissues called lymph nodes.  you may feel a "swollen gland" in your neck with a sore throat or see a swollen tonsil during strep throat.  These glands are lymph nodes which enlarge to fight infection.  The tonsils and the adenoids just above them are also lymph collections of immune tissue waiting for infection and guarding our bodies.

B cells produce different classes of antibodies.   These protein antibodies serve as tracer bullets to attack invaders like viruses and bacteria.  Each class of antibodies serve different purposes.  IgM antibodies are produced at a baseline level ready when different pathogens arrive on the scene.  IgG antibodies respond next. these antibodies are stronger and more focused in their binding.   IgA antibodies act in special locations.  They serve a more tactical search and destroy function going outside the body's walls and attacking the invading forces on the outside primarily in the sinuses, the gut, and the bladder.   IgE antibodies target a different set of antigens and deal more with allergens like pollen and parasite infection.  IgD antibodies  are one of the least impactful antibodies and not necessary in understanding the adaptive system.

Besides the B cells producing antibodies, we also have the T Cells.  After their production in bone marrow, they pass through the thymus which is how they get their T designation.  During maturation, different T cells recognize different antigens - markers on living material which indicate friend or foe.  By passing through the thymus the T cells which would attack our tissue are weeded out.  Only the ones which attack foe are left to circulate.

These T cells are sent abroad in blood and lymph tissues like lymph nodes to find that one enemy they were designed to target. If they don't see that enemy, they continue patrolling.  When they encounter that targeted enemy, they activate.  The ones called CD4's sound alarms to draw the attention of the resto of the immune system team.  The ones called CD8's proceed with attack and destroy of the microbes or the cells which have succumbed to infection by the microbes.

As the adaptive system joins its efforts with the innate system, our combined immune forces pose a formidable defense against the vast majority of microbial attacks.  When the battle is won by combined efforts, the work shifts to turning off these systems and activating the clean up and restoration crew. We’ll touch on that process next week.  For now, you can be reassured that without you even knowing it is happening, your adaptive system is ready and waiting for the innate system to sound the alarms.  .  Awareness of this God given gift calms fears of infectious threats lurking nearby.  Understanding the system better in Immune Prepper 1010 allows you to optimize this secondary response system and improve its success rate.  When you are ready to go beyond these basics, our Immune Prepper 101 can take you a step further in preparing for the 2020’s and beyond. 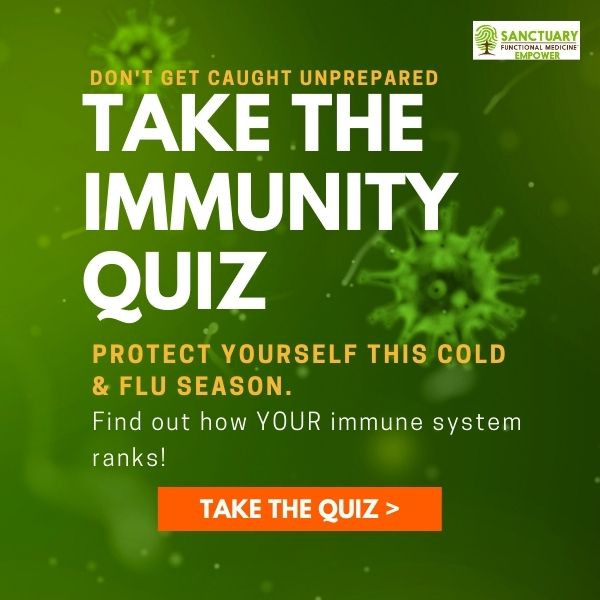 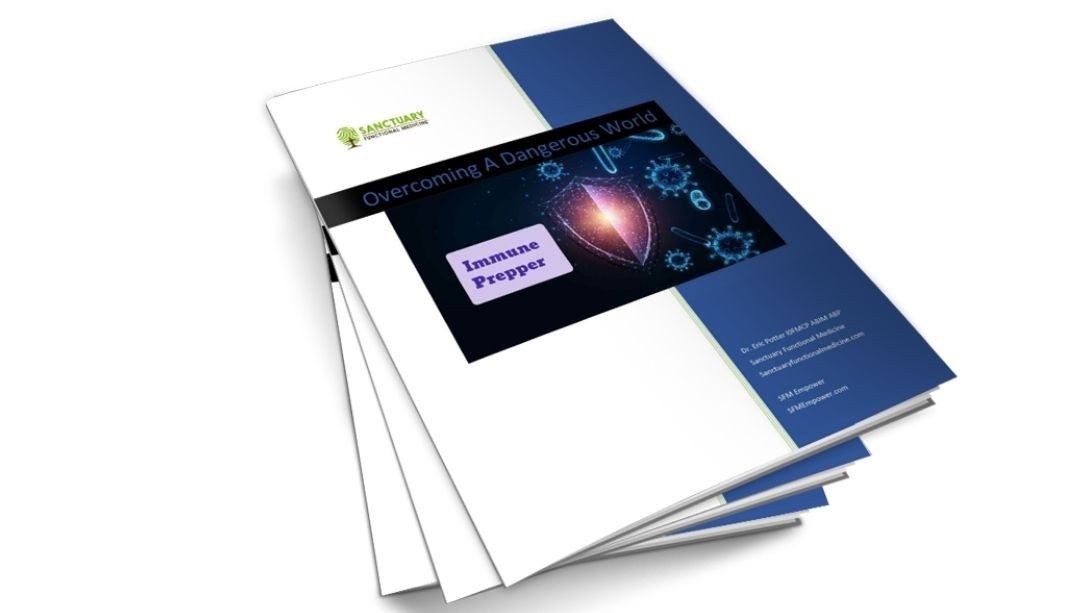